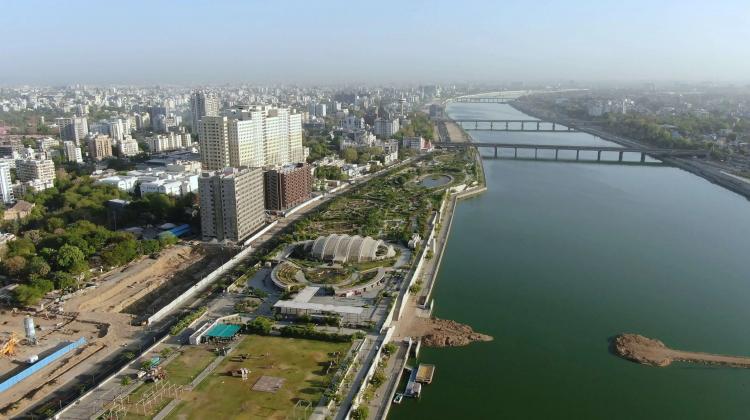 Published literature in planning shows a strong bias against public entities. This dates back to the early 1980s when the attack on public sector was started by neoclassical economists who blamed development economists and the developmental state for the mismatch between what was promised at the beginning of the development decade in the 1950s and what was achieved by the 1980s. Studies emphasize the multiple constraints faced by public sector agencies, whereas relatively little is known about why some public sector agencies are able to perform reasonably well despite those constraints. This research focuses on explaining the factors/conditions contributing to positive reform, while looking at what it takes to replicate and scale them. It attempts to draw from multiple sources of knowledge about public planning efforts and weave the varied understandings into useful insights about how institutional performance can be improved despite the usual constraints. The research is based on a compilation of case studies by urban scholars and practitioners across India. The cases include relatively successful projects/policies intended for urban areas, ranging from provision of housing or employment to infrastructure and services in cities.