Building the Logic of Equity into Fiscal Decentralization in Latin America 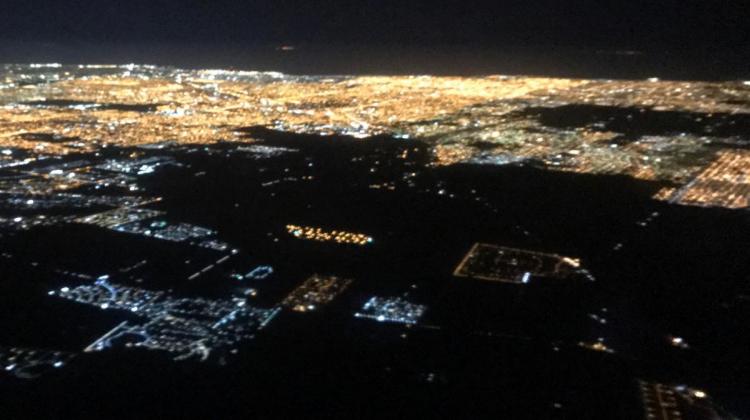 Fiscal decentralization policies have a mixed record in realizing the objectives of greater fiscal responsibility and accountability at the sub-national level, empowering local decision-making, and improving locally provided public goods and services. Indeed, after decades of decentralization reforms, uneven development remains persistent across countries in Latin America. As fiscal decentralization in practice has historically privileged densification as a means of efficiency, the varied performance of reforms calls into question whether there are other means of achieving efficiencies in administration, improving local services, and other goals of decentralization. This is especially critical for Latin American countries that have long struggled to empower and build administrative capacities within sub-national provinces and rural areas outside capital cities. Further, the rise of “nueva ruralidad” –challenging orthodox accounts of rural economies and cultures – emphasizes the importance of re-examining whether the fiscal architecture of governments at various levels of fiscal decentralization is able to adequately leverage new rural realities in the address of uneven development. What are other logics—beyond but including that of efficiency—that could guide decentralization? Critically, should fiscal decentralization reforms be imbued with a logic of equity that balances the logic of efficiencies currently espoused through the support of agglomeration and densification? These questions are at the heart of this project in partnership with the UN Economic Commission for Latin America.